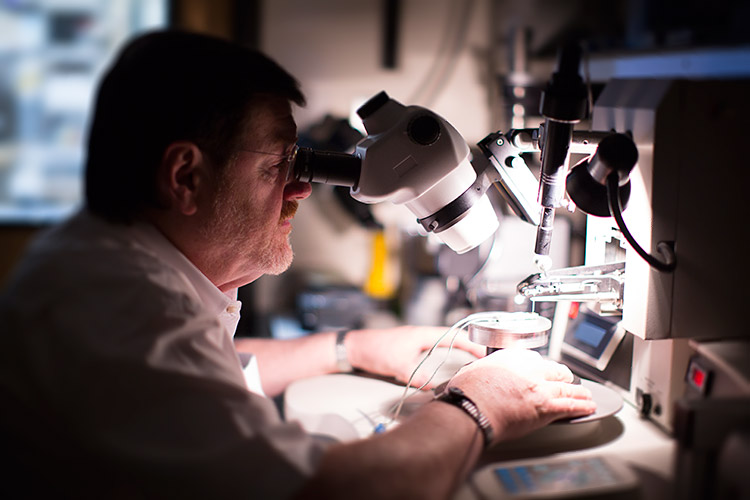 The ultra-sensitive SQUID sensors available from STAR Cryoelectronics are based on Low-Temperature Superconductor (LTS) and High-Temperature Superconductor (HTS) technologies. An extensive range of standard and custom SQUID sensors and packaging options is available for applications in biomedical imaging, non-destructive testing of materials, geophysical exploration, and basic research.

STAR Cryoelectronics is the exclusive manufacturer of Mr. SQUID®, the Educational Demonstration System for Superconductivity sold to over 400 colleges and universities worldwide since 1992.

STAR Cryoelectronics was formed as a limited liability company in the State of New Mexico in April 1999 and is headquartered in Santa Fe, NM. 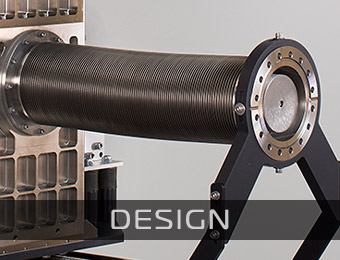 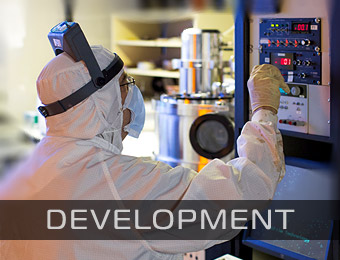 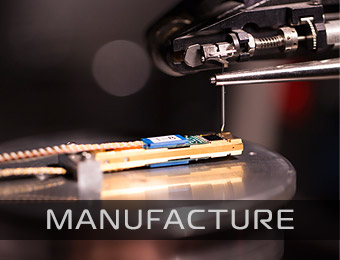 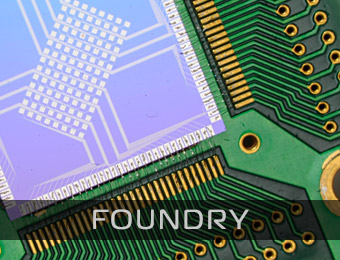 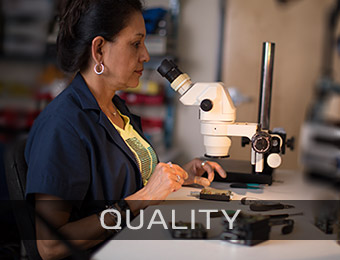 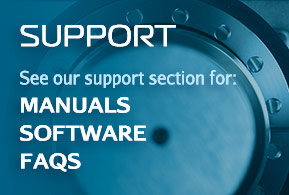